Professor Hakan Yaralı, MD is the Clinical Director of Anatolia IVF Center, Ankara, Turkey. Following medical school and residency training in OB/GYN at Hacettepe University, he did his clinical fellowship at University of British Columbia, Department of Obstetrics and Gynecology, Division of Reproductive Endocrinology and Infertility, Vancouver, Canada during 1991-1992. He visited Harvard University, School of Medicine, Dept. of OB/GYN, Division of Reproductive Endocrinology and Infertility, MGH, for 2 months in 2000.

Dr. Yaralı has published over 100 original articles, 80 abstracts, 7 book chapters, and delivered over 50 lectures and conferences worldwide (4 continents:  America/Europe/Asia/Africa; many countries). His h-index (an objective tool to assess the number of articles produced and the number of citations) by September 2018 is 28; Dr. Yaralı, based on h-index, was recently recognized and announced to be one of the first top 100 Turks contributed the most to the medical literature among all disciplines.

Dr. Yaralı has received several national and international awards including the most promising young scientist in Turkey in 1998 by the Turkish Scientific Technical and Research Council, which is the most prestigious research council in Turkey. Human Reproduction's (Official Journal of European Society of Human Reproduction and Embryology-ESHRE) top contributing article to the 2014 Impact Factor (Impact Factor=4.569) was granted to Dr. Yaralı’s study on polycystic ovary syndrome. Dr. Yaralı was awarded to be one of the Top Reviewer of Human Reproduction in 2017. Dr. Yaralı is currently the National Representative in ESHRE.

Dr. Yaralı was the former president of Turkish Society of Reproductive Medicine (TSRM). He has organized several national and international meetings. His special interests are clinical IVF-all aspects. He is directing Anatolia IVF, which is one of the busiest IVF centers in Turkey, performing over 1600 cycles annually. 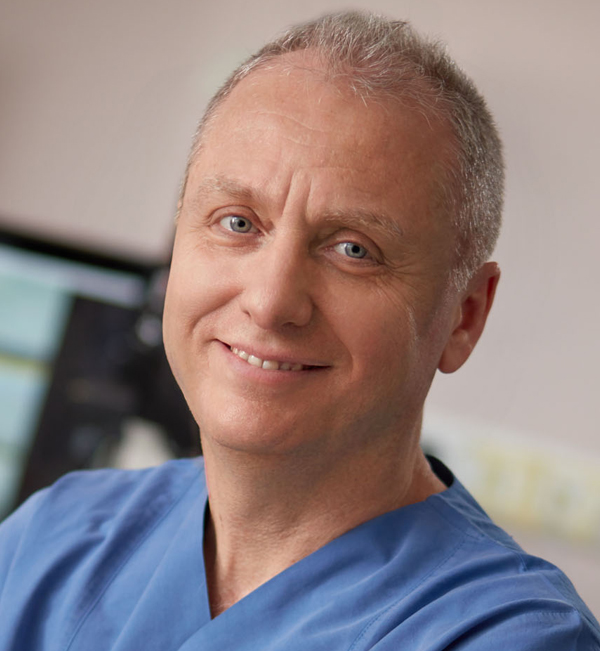