The frequency of being overweight and obesity is increased in women suffering from PCOS. Furthermore, excess fat is deposited on the low abdominal region (male-type obesity) in such cases.

Insulin resistance is characteristic in patients affected by PCOS. Therefore, impaired glucose tolerance as well as type-2 diabetes are increased in women with PCOS. Most probably, the risk of hypertension and coronary heart disease may also be increased in such women. Therefore, one should keep in mind that PCOS is a metabolic disorder, associated with long-term risk factors including type-2 diabetes, hypertension and coronary heart disease.

PCOS is the most common reason for infertility due to the absence of ovulation. When fertility is desired in such women, medications are used to induce ovulation. Treatment options in patients having difficulty in getting pregnant are; 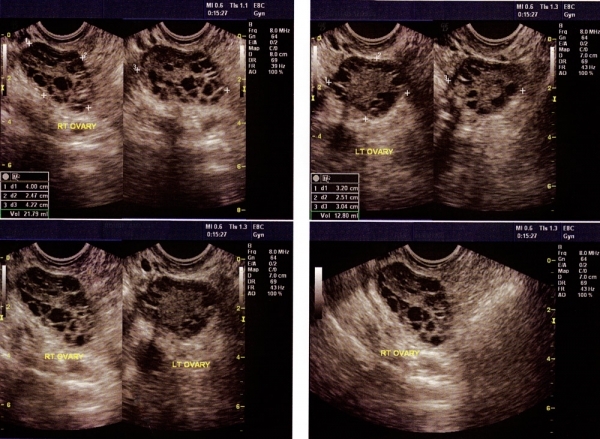